Inspired by the VERY IDEA to make a programming language for “tiny” platforms the way you and some BASIC interpreter guys did, I… “rolled my own”. I call it “1V0”, pronounced as the name “Ivo”. The idea was to have something doing batch computations in the style of the 1940s-to-early-1960s. The language is rather assembler-like, and all operations are done on floating point (or fixed point) numbers. The fun part: a rather minimised form of it is capable of running even on ATTiny85 (and any old mobile phone that runs Java midlets).

The one innovation in it that I think might be of interest also for uLisp on UNO and like platforms is the use of “EEPROM as RAM”. Now, if you are going to WRITE a lot to it, that may sound like a stupid idea, but if something is written there that will likely NOT be written all that much, EEPROM turns out to be not irrelevant. In my system, there go all the instructions, memory being divided in “data memory” (SRAM, where you write OFTEN) and “command memory” (EEPROM, where you manually have to write things).

And the code is on GitHub: 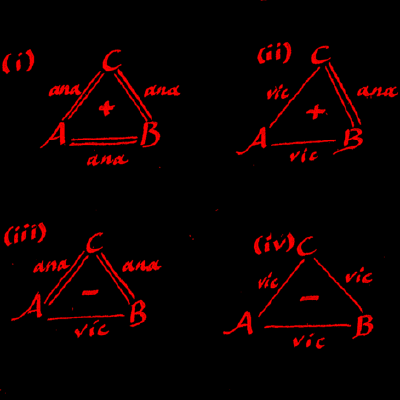 I hope you enjoy this at least a little bit, as I always have very much enjoyed uLisp.