This is a new thread to discuss attractive-looking boards that I’ve tried to port uLisp to, but without success due to one or more specific issues.

If you have one of these boards, would like to run uLisp on it, and fancy the challenge of trying to get it working, then read on! 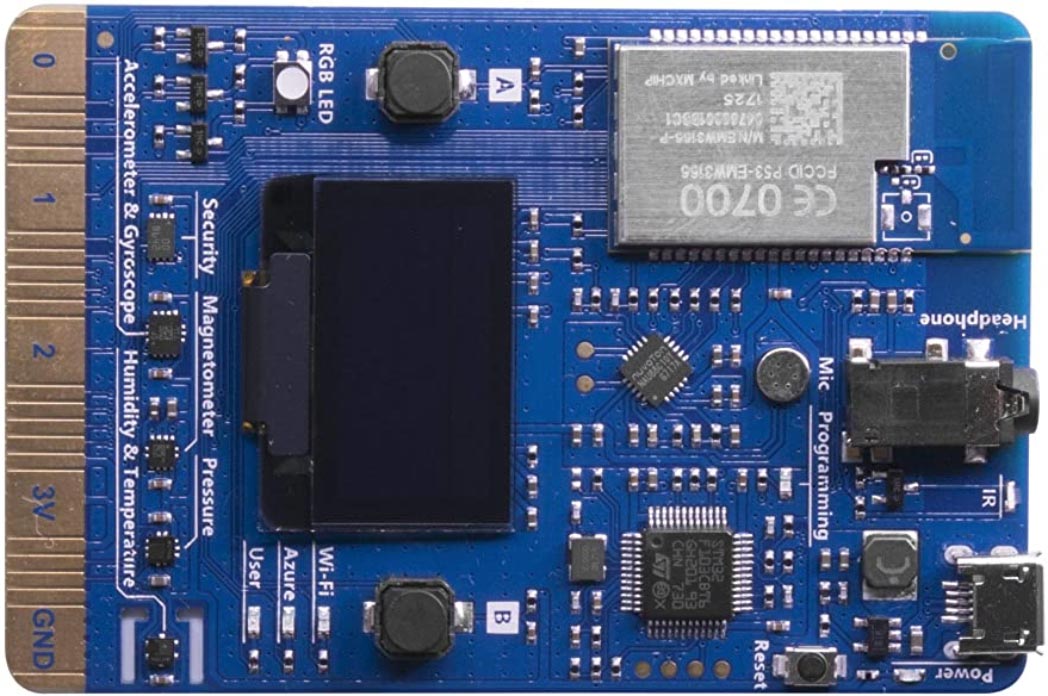 The MXChip IoT DevKit AZ3166 is based on the STMicroelectronics STM32F412RG Cortex-M4 microcontroller running at 1000MHz, with 256Kbytes of SRAM and 1Mbytes on-chip flash, with another 2Mbytes on-board SPI flash.

The board includes several sensors and peripherals, including a 128×64 OLED, an HTS221 temperature and humidity sensor, an LSM6DSL acceleromenter and gyroscope sensor, an LPS22HB absolute pressure sensor, and a LIS2MDL magnetometer.

It runs the STM32 version of uLisp with a few modifications, and is similar in performance to the ATSAMD51 boards, but unfortunately the serial interface issue makes it difficult to install large uLisp programs.

I got mine from Amazon:

The serial interface hangs up on Mac after sending 384 bytes, making it impossible to upload any reasonably large program.

This is a really cheap board based on the GD32VF103CBT6 MCU with a GigaDevice RISC-V 32-bit core. It comes with a 0.96inch 160x80 IPS RGB LCD and an acrylic transparent case. It should be possible to port the RISC-V version of uLisp to it.

Couldn’t even install the Arduino core. When attempting to install from Boards Manager, I get the error:

Tool openocd is not available for your operating system 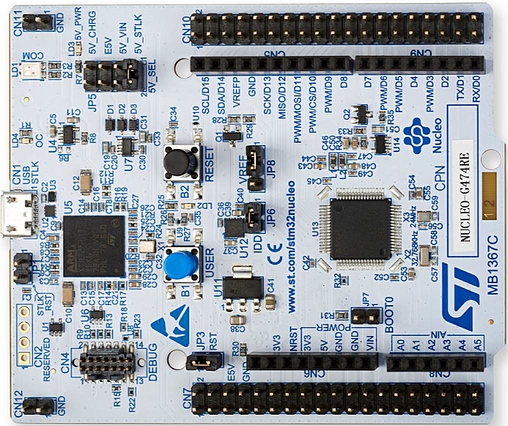 This is a development board based on a STM32F411RET6 MCU with 512 Kbytes of flash. Not sure how much RAM. ST have a bewildering range of development boards; I chose this one because it seems popular on the forum.

I got mine from Farnell:

If you try and transfer more than about 384 characters via the serial interface it locks up, and the only solution is to unplug the USB cable. This makes it impossible to upload a reasonably-sized program.

There were some suggestions on the forum but they didn’t seem to help.